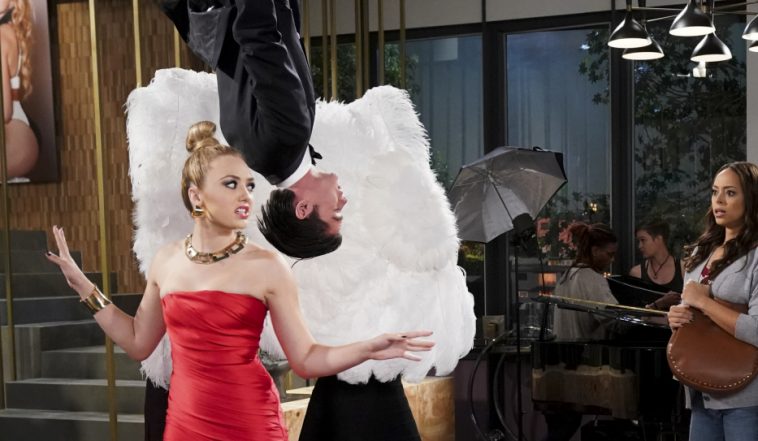 During their recent upfront presentations, the broadcast networks announced a myriad of new shows for the 2018-19 season.

One that caught the attention of music fans will be premiering on CBS this fall.

Entitled “Happy Together,” the comedy is loosely inspired by the period when music superstar Harry Styles lived in “Late Late Show” producer Ben Winston’s attic. Styles and Winston are both credited as executive producers alongside Tim McAuliffe and Austen Earl.

Per the official synopsis: “HAPPY TOGETHER stars Damon Wayans Jr. and Amber Stevens West in a comedy about a 30-something happily married couple who begin to reconnect with their younger, cooler selves when Cooper (Felix Mallard), an exuberant young pop star drawn to their super ordinary suburban life, unexpectedly moves in with them.”

Ahead of the October 1 launch, CBS shared photos from the pilot episode: 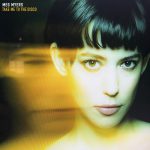