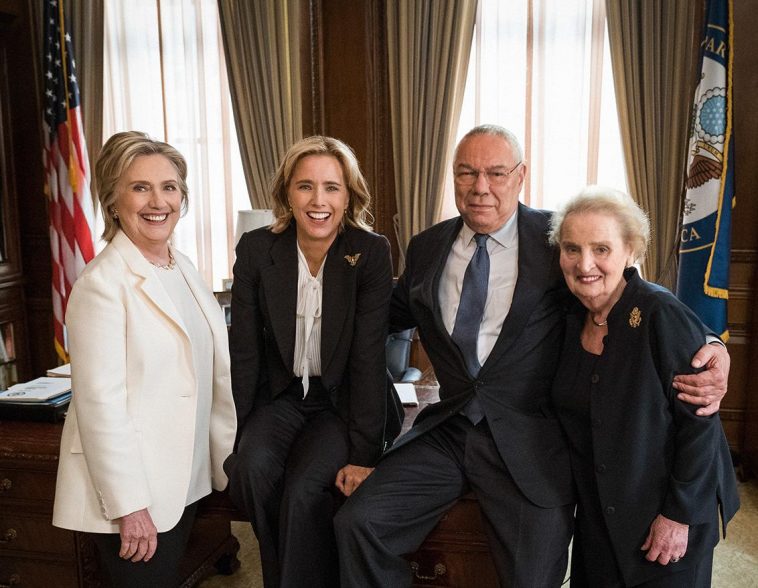 Former US Secretaries of State Hillary Clinton, Colin Powell and Madeleine Albright are all set to appear on the broadcast. They filmed their appearances on July 11.

“We’re delighted to have these three former secretaries of state be part of our season premiere,” said Barbara Hall, Executive Producer and Series Creator. “It was a privilege to experience their perspectives and discourse both in and behind the scenes.”

During the episode, Elizabeth McCord (Tea Leoni) seeks guidance from the former secretaries in handling a delicate issue.

The episode will air on Sunday, October 7.