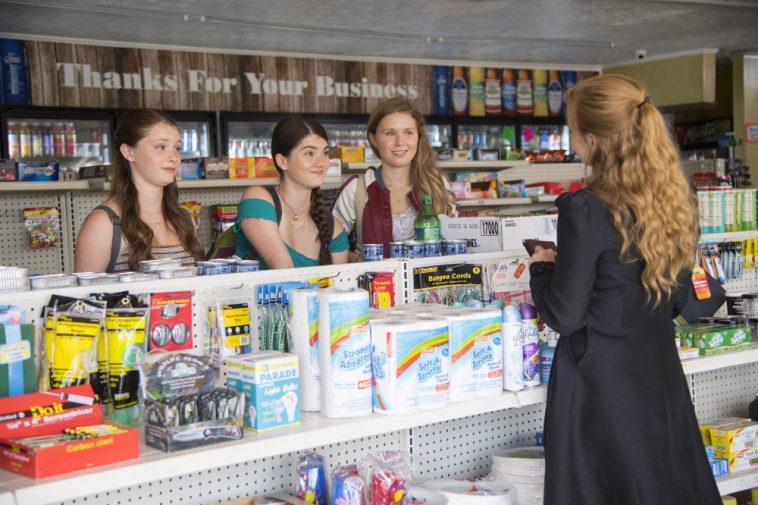 While the numbers were still solid by HBO standards, ratings for the July 15 edition of “Sharper Objects” trail those of the previous week’s premiere.

According to live+same-day data posted by Showbuzz, Sunday’s “Sharp Objects” drew a 0.28 adults 18-49 rating and averaged 1.10 million overall viewers. The numbers trail the 0.45 rating and 1.54 million viewer mark posted by the series opener.

HBO’s 2017 limited series “Big Little Lies” also fell in its second week, but the situations were not identical. The second episode of that show aired against the Oscars — and was thus made available for early streaming. Both factors obviously hurt live+same-day ratings for that particular episode; the show ended up posting big gains in subsequent weeks.

Whether “Sharp Objects” will be able to post such late-season gains (or at least stabilize at this level) remains to be seen.