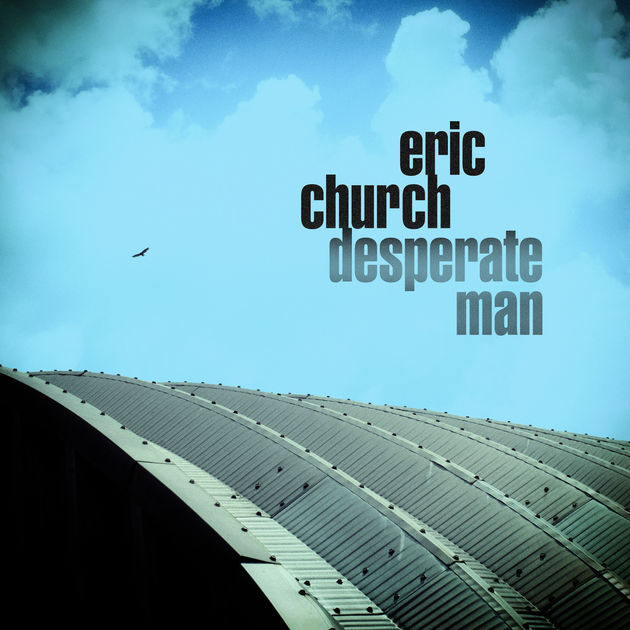 In a rather unsurprising development, Eric Church’s “Desperate Man” received a warm welcome at country radio.

Picked up by 116 Mediabase-monitored country stations in conjunction with this week’s impact, “Desperate Man” ranks as the format’s most added song.

Lee Brice’s “Rumor,” which won support from 28 stations this week, takes second place on the add board.

Luke Combs’ “She Got The Best Of Me” follows in third with 27 pickups. Each added by 22 stations, Ashley McBryde’s “Radioland” and Dierks Bentley’s “Burning Man (featuring Brothers Osborne)” tie for fourth.