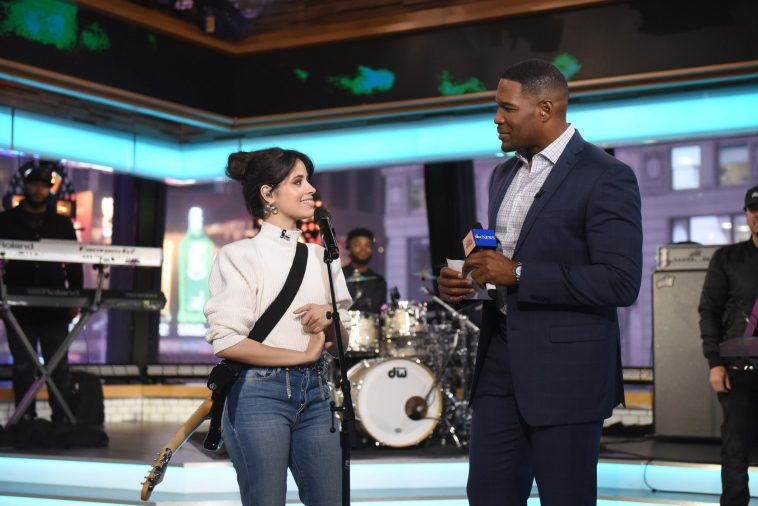 The first performance will air as part of the July 17 episode. Hip-hop duo Rae Sremmurd will take the stage on an episode that also features Joel McHale, Daveed Diggs and Rafael Casal.

Camila Cabello will then take the stage on July 20 as part of the show’s summer concert series. As of press time, she is the only celebrity announced for the broadcast.

Monday, July 16- Actress Jennifer Garner (Once Upon A Farm)

Wednesday, July 18- Actor and author David Spade (“Father of the Year” & “A Polaroid Guy In A Snapchat World”) 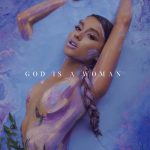