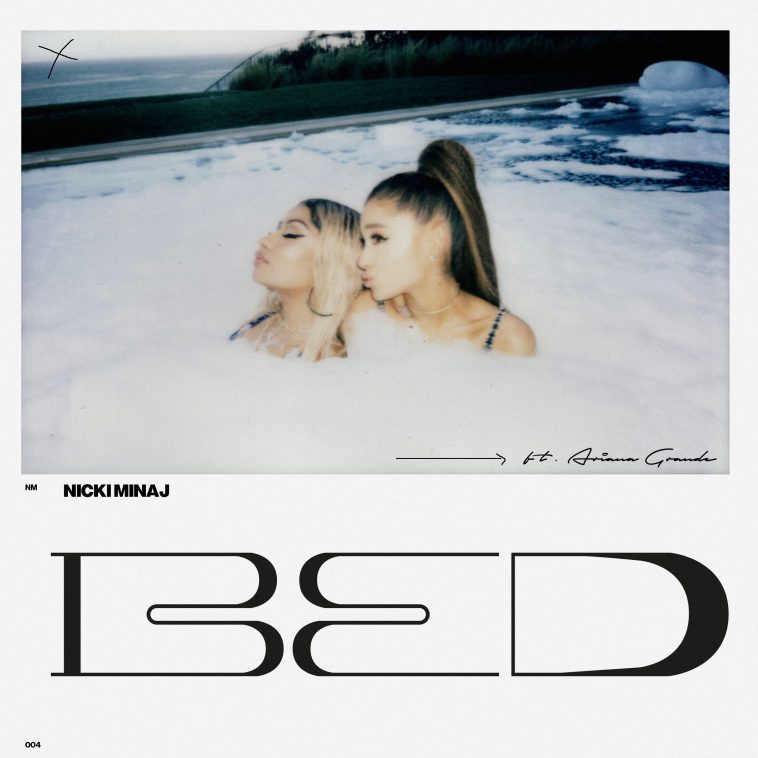 The song, which premiered Thursday morning, is going for immediate airplay at both formats.

The first adds will be reported in conjunction with the June 19 pop radio add board. AllAccess first reported the impact date.

“Bed” follows “Chun-Li” as the second single from Minaj’s forthcoming album “Queen.” The song is predictably attracting early interest from music fans — it holds a Top 10 position on the US iTunes sales chart as of press time at 12PM ET.

Minaj and Grande thus each have multiple songs in the store’s Top 10. Minaj also has the #6 song with “Rich Sex (featuring Lil Wayne),” which Grande is sitting at #2 as a featured artist on Troye Sivan’s “Dance To This” and at #7 on her own “No Tears Left To Cry.”