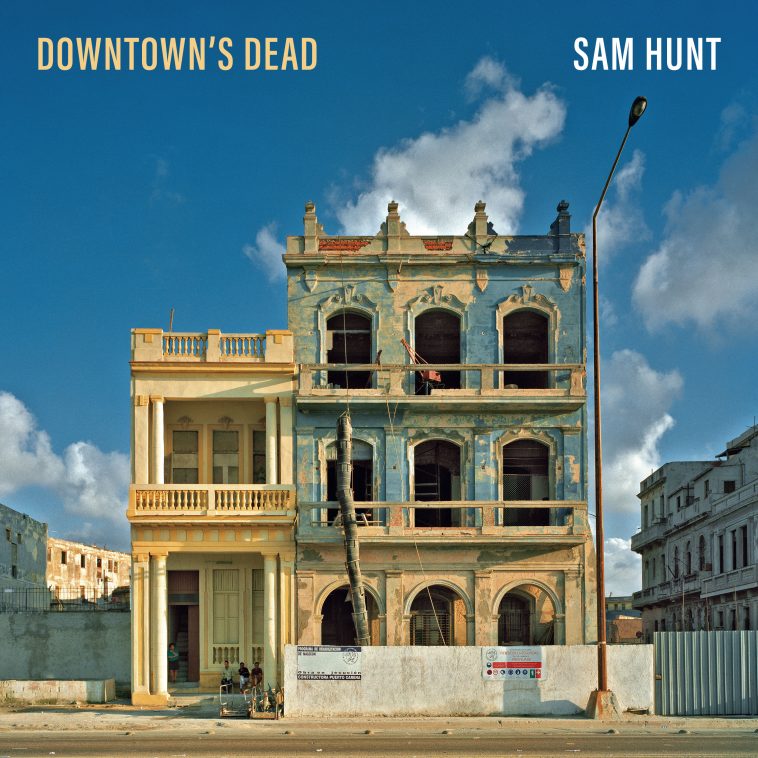 Based on activity generated during its first full week in the market, Sam Hunt’s new single “Downtown’s Dead” debuts on the Billboard Hot 100.

The song starts at #98 on this week’s chart, which ranks songs from all genres based on combined activity from sales, streams and radio airplay.

“Downtown’s Dead” generated its greatest activity on the sales front — and actually improves to #35 on the Digital Song Sales chart.

It also received solid early support at country radio. Streaming is not yet significant, but it did offer a non-trivial contribution to this week’s ranking. 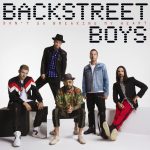