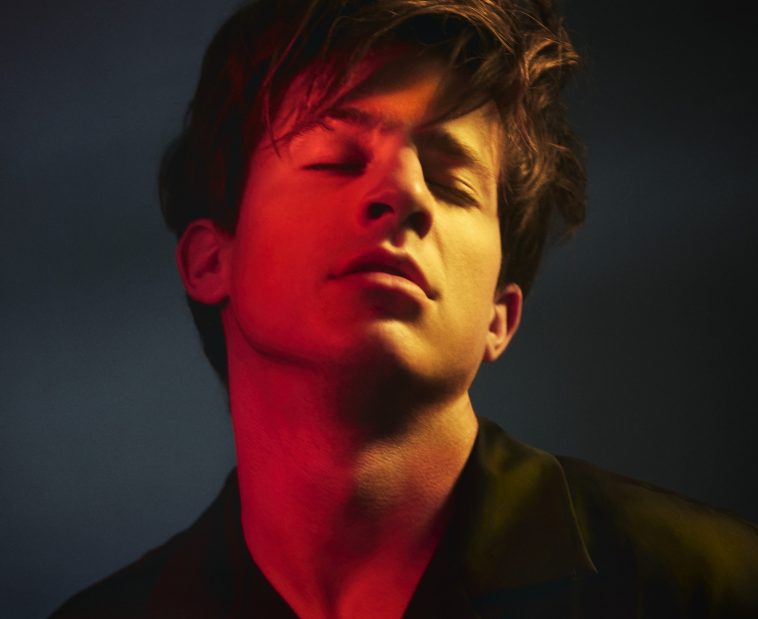 Friday, it officially confirmed a performer for the show.

The family-skewing radio network confirmed that Charlie Puth will be taking the stage at the 2018 RDMAs ceremony. News of the performance coincides with the release of his sophomore album “Voicenotes.”

The 2018 RDMAs show will take place on Friday, June 22 at the Dolby Theater in Los Angeles. A Disney Channel broadcast of the event will air at 8PM ET on June 23.

““I always wait until the last minute, it’s way more fun for me to have it not so thought out, just really have it be all-encompassing, surrounding the musical elements and maybe I’ll do something crazy, like dye my hair green,” said Puth regarding plans for the performance.