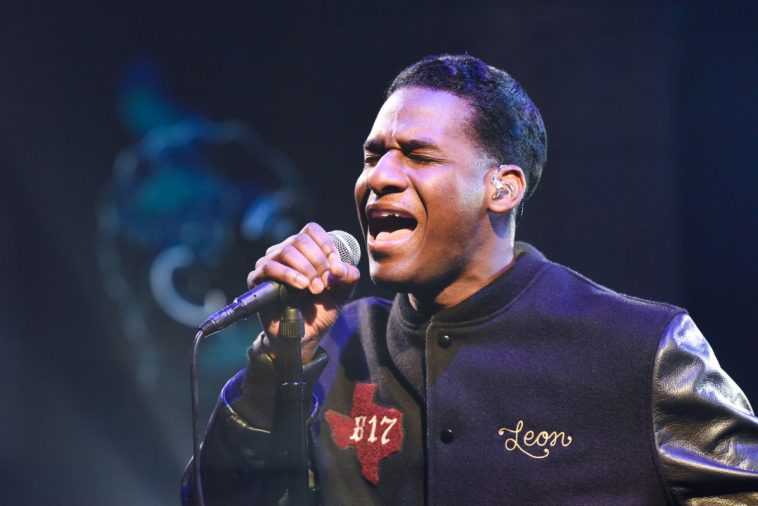 He performed his radio single “Beyond” on Thursday’s edition of “The Late Show With Stephen Colbert.”

A video of the performance follows. Photos from Thursday’s “Colbert” taping are also embedded.

To celebrate the occasion, the critically acclaimed artist performs on a late-night talk show.

Specifically, he takes the stage on Thursday’s “Late Show With Stephen Colbert.”

The performance closes an episode that also features Annette Bening and Wyatt Cenac. Both appear for interviews with Colbert.

Taped earlier in the day, the episode began airing at 11:35PM on the east coast — and will air at that time on the west coast.