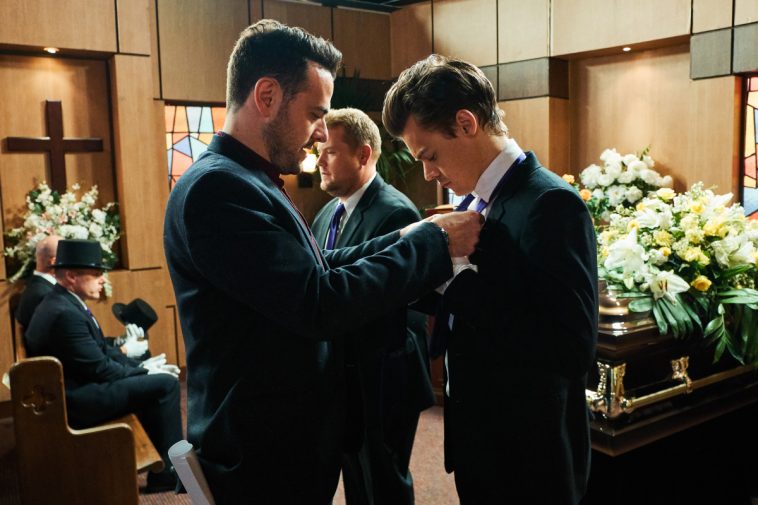 One of those new series is the untitled comedy starring Damon Wayans, Jr.

From executive producer Ben Winston (“The Late Late Show With James Corden”), the series is inspired by the period when music superstar Harry Styles lived in Winston’s attic.

On the show, Wayans and Amber Stevens West play a married couple who “reconnected with their younger, cooler selves” when a pop star (Felix Mallard) moves into their home. Chris Parnell and Stephnie Weir are also part of the cast.

While inspired by the aforementioned chapter in Winston’s life, official material for the show stresses that the characters and storylines are completely fictional.

— Along with the Wayans pilot, CBS ordered comedy “Welcome To The Neighborhood” and drama “FBI.”