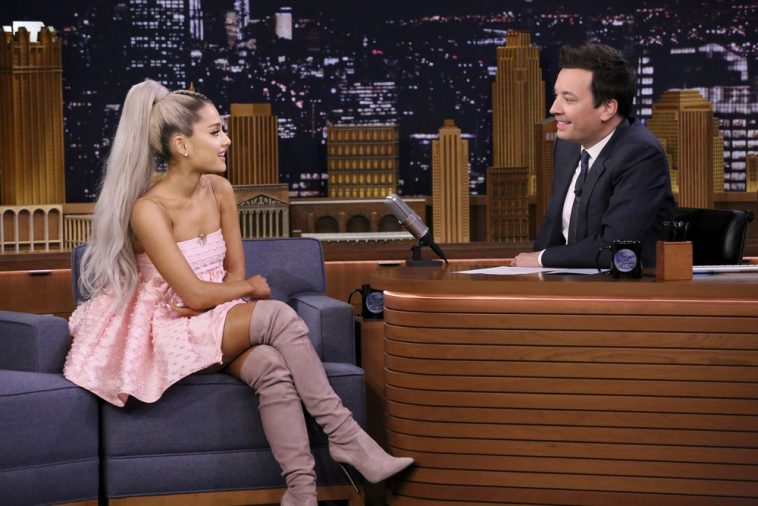 Entitled “Sweetener,” the album will arrive on July 20.

Along with lead single “No Tears Left To Cry,” the album will feature songs called “REM,” “The Light Is Coming,” “God Is A Woman,” and “Raindrops.” The full track list will be revealed soon.

To heighten anticipation for the July 20 release, Grande will be doing something big on the 20th of each month. She released “No Tears” on April 20 and will be performing at the Billboard Music Awards on May 20. The June 20 plan is yet to be confirmed.