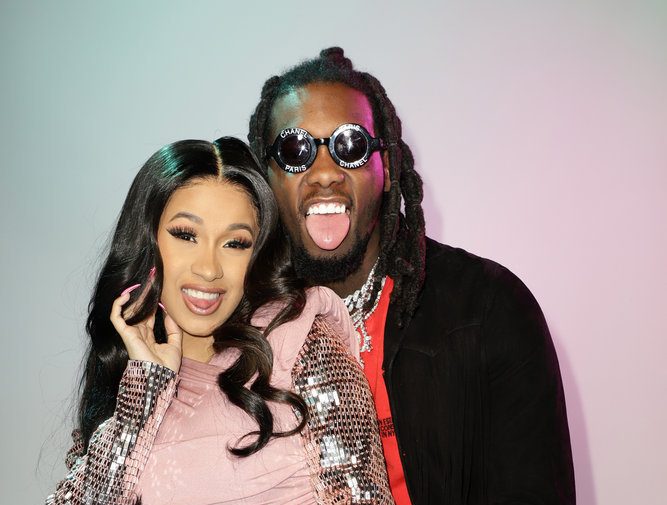 Cardi B and Offset | John Parra/Telemundo

The 2018 Billboard Latin Music Awards ceremony is officially in the books.

The ceremony featured performances from many of the biggest stars in Latin Music. It also, predictably, showered trophies on Luis Fonsi, Daddy Yankee and Justin Bieber’s “Despacito” remix.

Fonsi earned Hot Latin Songs Artist Of The Year, while Bieber scored a victory in the Crossover Artist of the Year race.

In addition to appearing on the broadcast, some big names also posed for photos in the backstage and press areas. Those spotted include Cardi B (with Offset), Sofia Reyes and Luis Fonsi.