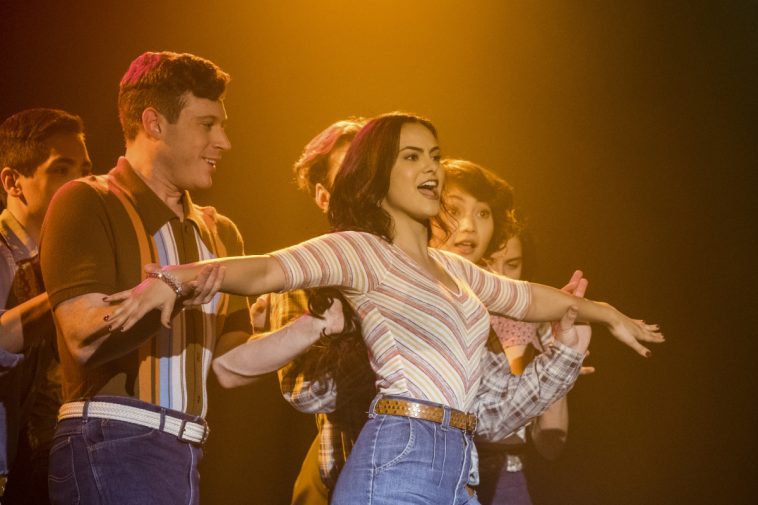 For the first time since the midseason premiere, an episode of The CW’s “Riverdale” posted episode-to-episode gains in adults 18-49 and overall viewership.

Granted, the gains were not significant, the numbers were still below the season average, and Wednesday’s broadcast was the much-discussed musical episode (and thus should have received a curiosity boost).

Still, a gain is a gain.

The numbers top the 0.3 rating and 0.96 million viewer mark posted by the previous episode, which aired on March 28.

The viewership mark nonetheless trails that posted by every other second season episode.