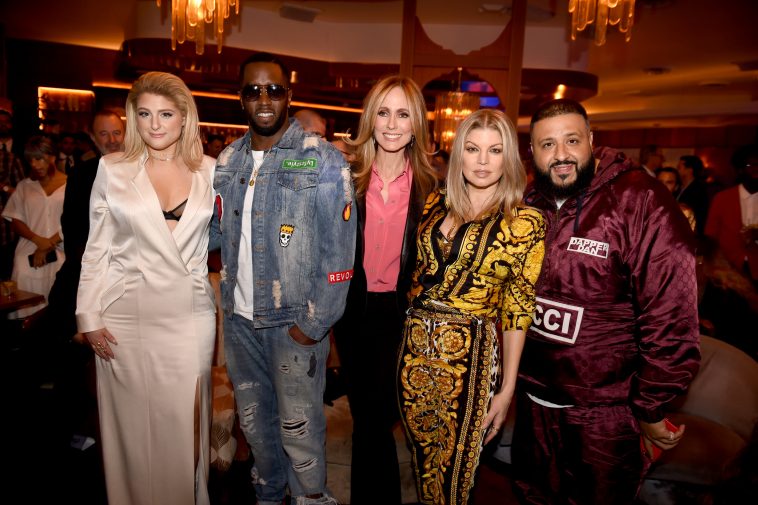 The first season of “The Four: Battle For Stardom” concluded this winter.

The second season will commence this June.

According to FOX, the new season will premiere at 8PM ET on Thursday, June 7.

Fergie will return as host, while Sean “Diddy” Combs, Meghan Trainor and DJ Khaled will return as panelists. FOX’s announcement makes no mention of a fourth panelist, suggesting the show may not be looking to fill the seat vacated by Charlie Walk.

Evvie McKinney won the inaugural competition, earning mentorship from the three panelists, and support from the iHeartRadio “On The Verge” program. She is currently recording her first post-show music.