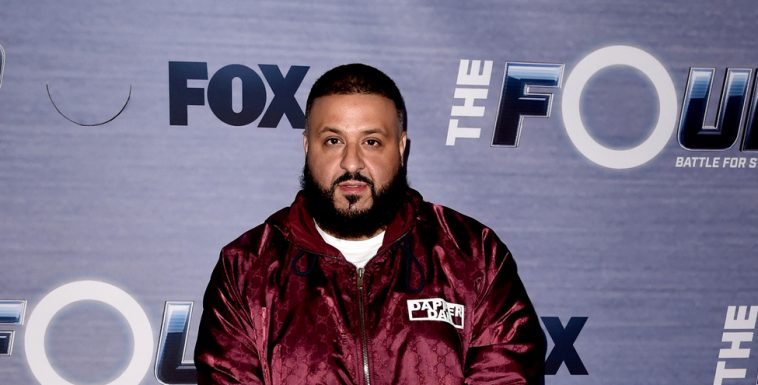 DJ Khaled’s star-studded “Top Off (featuring Jay Z, Future & B)” is off to a hot start at three major radio formats.

Despite not launching until the sixth day of the February 25-March 3 tracking period, “Top Off” debuts on the 40-song Mediabase urban radio chart. It meanwhile cracks the Top 50 at both pop and rhythmic radio.

A spin count of 556 positions “Top Off” as the Mediabase rhythmic panel’s #43 song. It meanwhile grabs a #45 ranking at pop radio with 407 plays.

— In addition to the enthusiasm one would expect for a collaboration between these names, “Top Off” benefited from “on the hour” first-day airplay on a number of stations across the three formats.