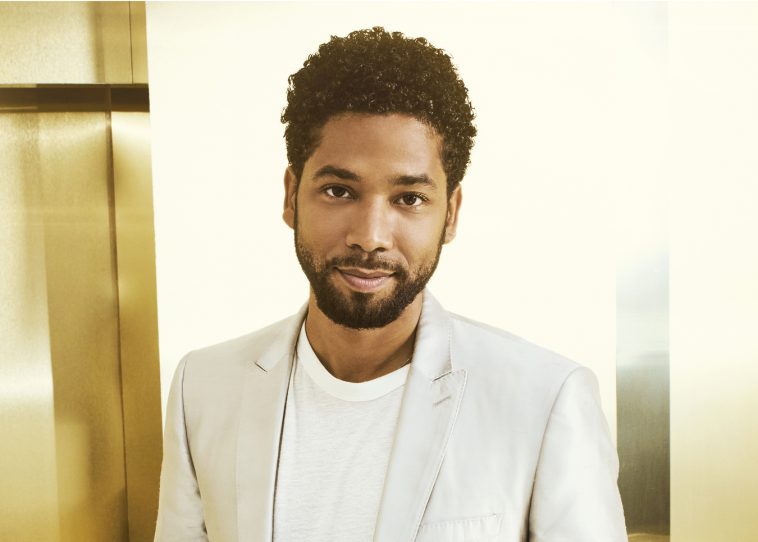 The first and last installments will include musical performances.

According to ABC, “Empire” star Jussie Smollett will perform on the March 5 broadcast. The balance of that episode will, in large part, be devoted to post-Oscars coverage.

Sting and Shaggy will then perform their collaboration on the March 9 “GMA.” Mindy Kaling and Jack Cutmore-Scott are listed as interview/feature guests. Official listings follow:

Tuesday, March 6– Singer and judge Luke Bryan (“American Idol”); director Ava DuVernay (“A Wrinkle in Time”); dancer and author Val Chmerkovskiy (“I’ll Never Change My Name: An Immigrant’s American Dream from Ukraine to the USA to Dancing with the Stars”)