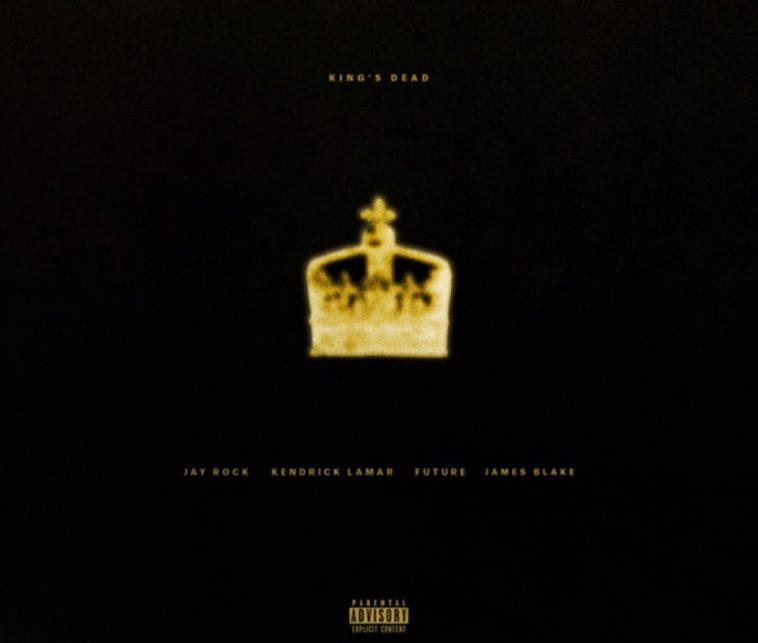 Thanks to the release of the “Black Panther” movie, the debut of the official music video and an increase in support at radio, Jay Rock, Kendrick Lamar, Future & James Blake’s “King’s Dead” makes a big jump on this week’s Billboard Hot 100.

In conjunction with its Hot 100 gain, “King’s Dead” debuts at #19 on the Streaming Songs subchart. It enters Digital Songs at #42.

While it does not appear on the all-format Radio Songs chart, “King’s Dead” does hold Top 40 positions on the rhythmic and urban airplay listings.