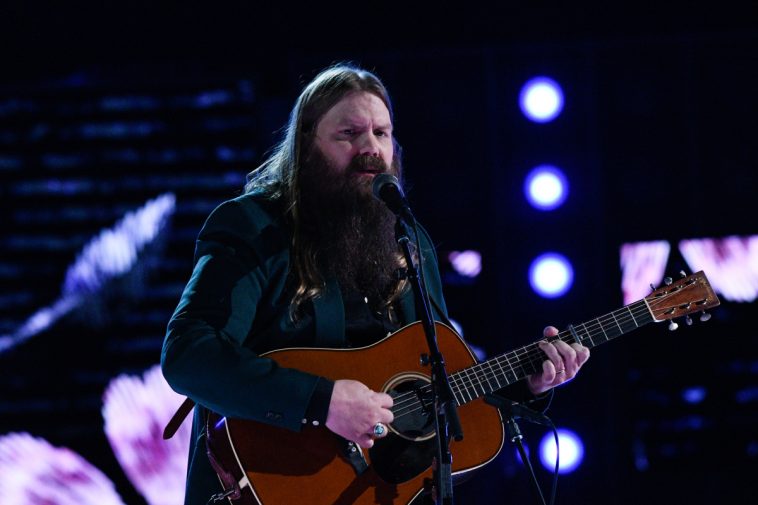 Despite not arriving until the final day of the sales and streaming tracking weeks (and fourth day of the radio tracking period), Justin Timberlake’s “Say Something (featuring Chris Stapleton)” debuts on the Billboard Bubbling Under Hot 100 chart.

The song earns #22 on the listing, which ranks the Top 25 songs that have yet to appear on the actual Hot 100.

“Say Something” amassed an impressive number of sales even in its limited window. It takes #13 on the Billboard Digital Song Sales chart.

It also generated some early streaming and radio activity.

“Say Something” will undoubtedly debut on next week’s edition of the actual Hot 100, which will account for its first full week in the market.