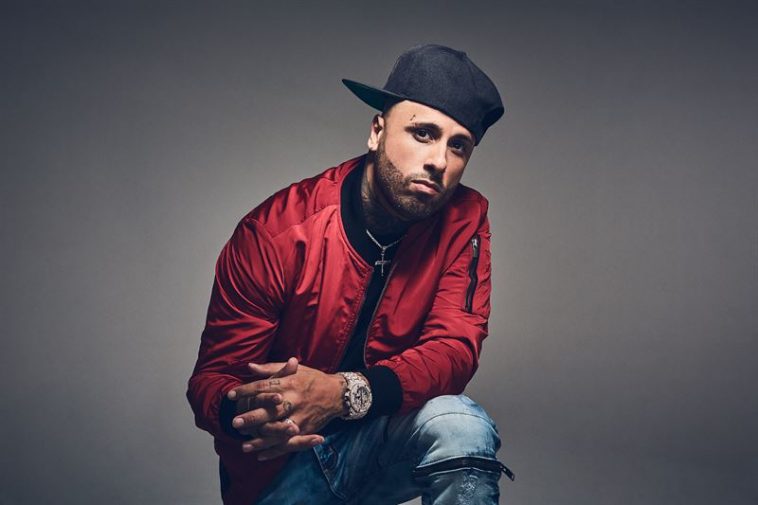 In a Tuesday announcement, Telemundo confirmed it picked up “Nicky Jam: El Ganador,” a biographical drama series based on the titular Latin star.

Nicky Jam will play himself on the show.

“I’m extremely excited we started on the production of my biographical series Nicky Jam: El Ganador, which people around the world will be able to see on Telemundo” says Nicky Jam. “It’s something I’ve wanted to do for a long time, so thanks to all those who supported me and have worked to make my dream come true.”

Telemundo ordered thirteen episodes of the drama, which will began production in Colombia this week. Filming will also take place at locations in Mexico, New York and Puerto Rico.

Set to bow this summer, it will air on Telemundo in the US. It will subsequently air on Netflix in international markets.