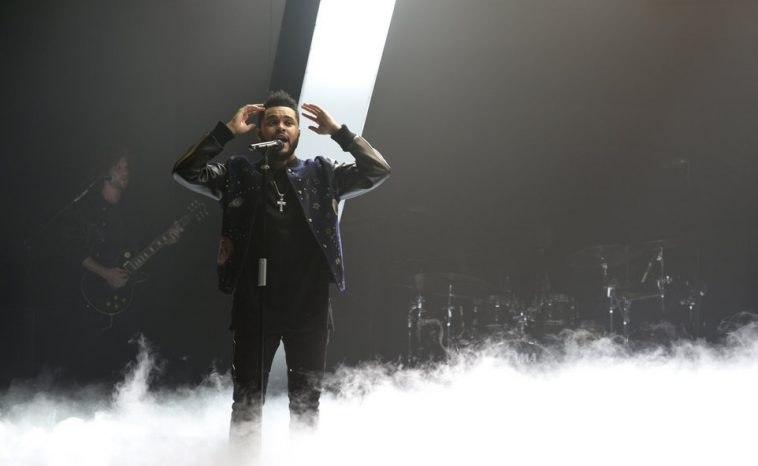 The Weeknd on SNL [Will Heath/NBC]

The Weeknd’s “Die For You” received a healthy amount of support in conjunction with this week’s rhythmic radio impact.

Picked up by 34 Mediabase-monitored rhythmic stations, it ranks as the format’s most added song.

G-Eazy’s “No Limit (featuring A$AP Rocky & Cardi B),” which topped last week’s add board, takes second place this week. It won support from another 16 stations.

Each added by 13 stations, 2 Chainz’ “4AM (featuring Travi$ Scott),” Gucci Mane’s “I Get The Bag (featuring Migos),” and Ski Mask The Slump God’s “Catch Me Outside” tie for third.