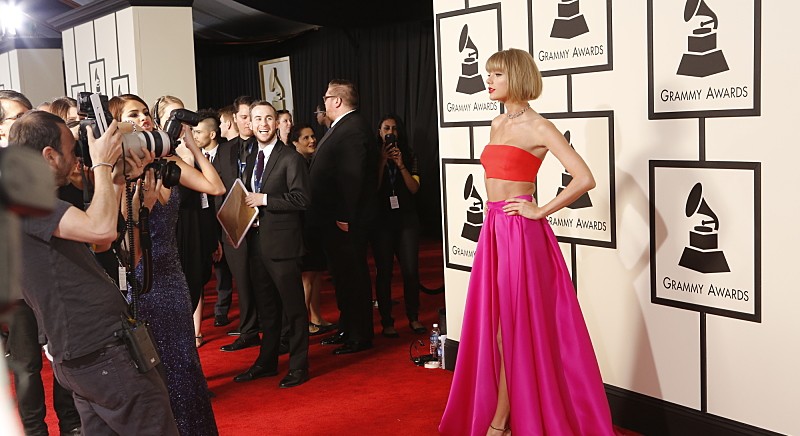 Like Monday’s video, the clip features what looks like a snake (albeit a different part of the body). It does not feature any audio or text.

The teaser campaign, which began when Swift wiped her social media accounts late last week, is doing its job of building anticipation for her forthcoming wave of new music.

Last week, Taylor Swift deleted all posts and media from her key social media accounts. She also blacked out her official website.

Music fans – correctly, from what we hear – interpreted the move as a tease for the release of new music.

Swift posted a 10-second video clip across her key social accounts. The clip features a “snake,” seemingly playing off the snake images/emojis that have been employed by her online detractors.

Neither Swift nor her label has offered definitive confirmation regarding a new single, but the recent social media teases – coupled with historical pattern – suggest one is coming very soon.