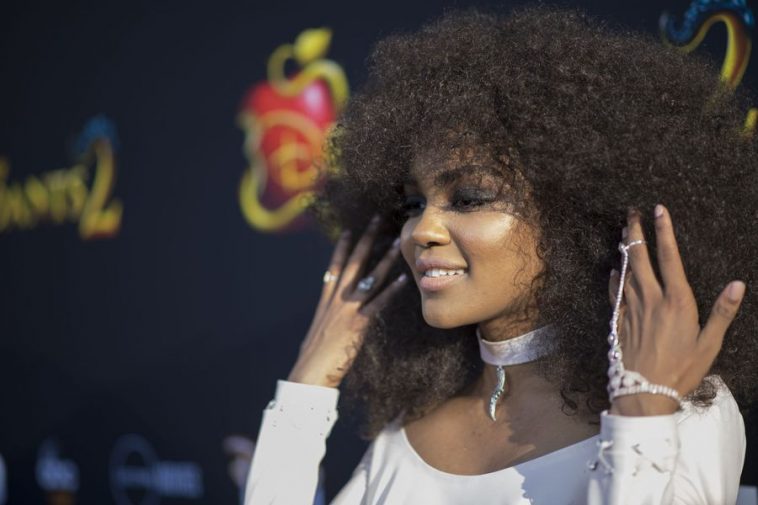 Following the premiere of the eagerly anticipated movie, two songs from the “Descendants 2” soundtrack debut on the Billboard Hot 100.

The Billboard Hot 100 ranks songs based on combined activity from sales, streams and radio airplay. Radio airplay was not a major factor for the “Descendants 2” songs, but many did fare decently on the sales and streaming fronts.

“It’s Goin’ Down” debuts at #47 on the Digital Song Sales subchart, while “What’s My Name” starts at #38 on Streaming Songs.

descendants 2it's goin' downwhat's my name