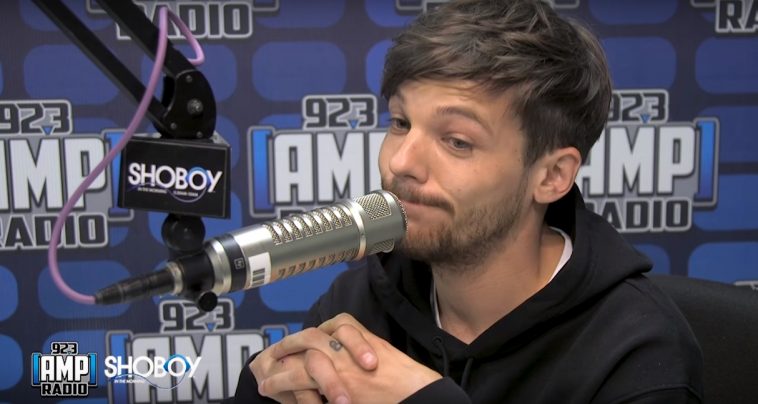 Last week, news broke that Justin Bieber was cancelling the remainder of his world tour dates.

“Due to unforeseen circumstances, Justin Bieber will cancel the remainder of the Purpose World Tour concerts,” read an official statement. “Justin loves his fans and hates to disappoint them…However, after careful consideration he has decided he will not be performing any further dates.”

Speculation and gossip have emerged regarding the “unforseen circumstances” that prompted the cancellation, but the Bieber camp has not formally offered additional insight.

One Direction member Louis Tomlinson, who just released a solo single “Back To You (featuring Bebe Rexha & Digital Farm Animals)” weighed in on the matter.

“Obviously, you have to be in a good position mentally, said Tomlinson in an interview with 92.3 AMP. “But I also think, to a certain degree, when you’re signing up to something, you should see it through.”