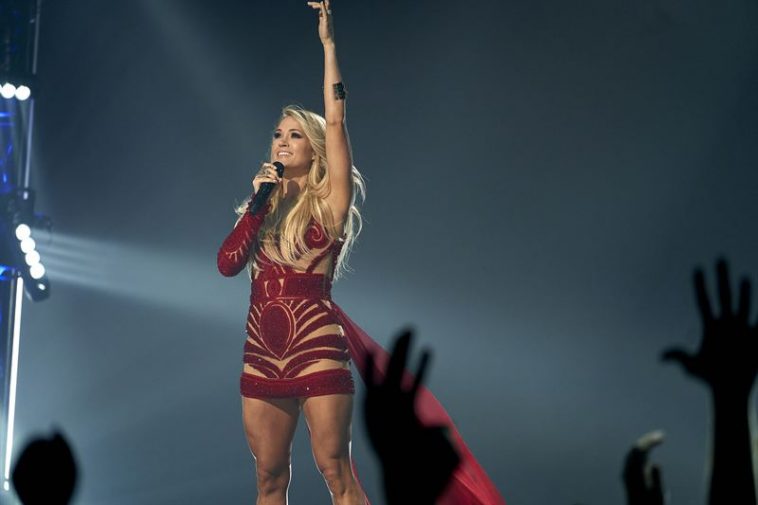 As the anticipation for the return of America’s most popular sport builds, NBC shared new details on the opening video for its “Sunday Night Football” franchise.

Specifically, the network revealed the 10 players who will appear alongside Carrie Underwood (who sings theme “Oh, Sunday Night”) in the opening video:

The players shot the montage at Universal Studios Hollywood this June.

The new opening montage will premiere during the Sunday, September 10 game between the Giants and Cowboys. A sneak peek will be included in the August 27 preseason game between the 49ers and Vikings.