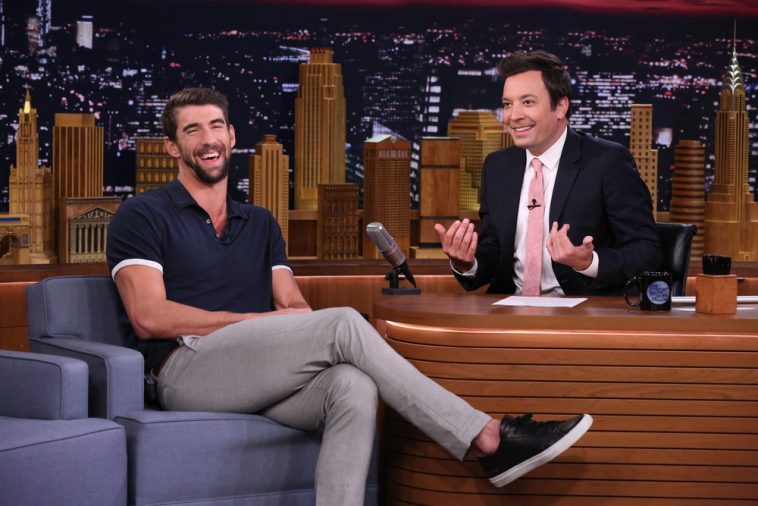 Discovery Channel’s “Phelps vs. Shark” special may have drawn backlash, but it also drew a huge audience.

It was television’s #2 Sunday original (on cable or broadcast) in the adults 18-49 demographic; only HBO’s “Game Of Thrones” fared better.

It, meanwhile, was the day’s #2 cable original in overall viewership (again, losing only to “Game Of Thrones”).

The Phelps special clearly aided its “Shark-Croc Showdown” lead-out. Despite airing against the aforementioned “Thrones,” the special drew a solid 1.29 rating and 3.09 million viewers.