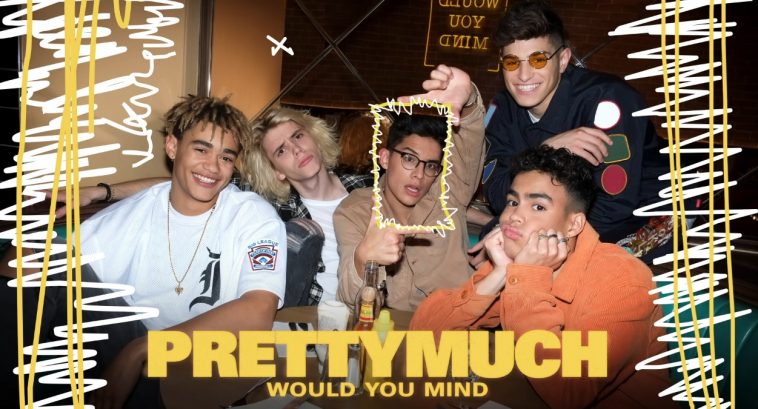 PRETTYMUCH’s debut single “Would You Mind” does not officially impact pop radio until August 22, but two stations have already begun to offer support.

Fort Wayne’s Hot 107.9 and Radio Disney both played the song during the seven-day window ending July 24.

According to Mediabase, Hot 107.9 provided 14 spins within that period. Radio Disney provided 7 spins.

Signed to SYCO/Columbia, PRETTYMUCH is one of two new boy bands looking to make an impact. Atlantic’s Why Don’t We, the other, has been scoring airplay for its “Something Different.”