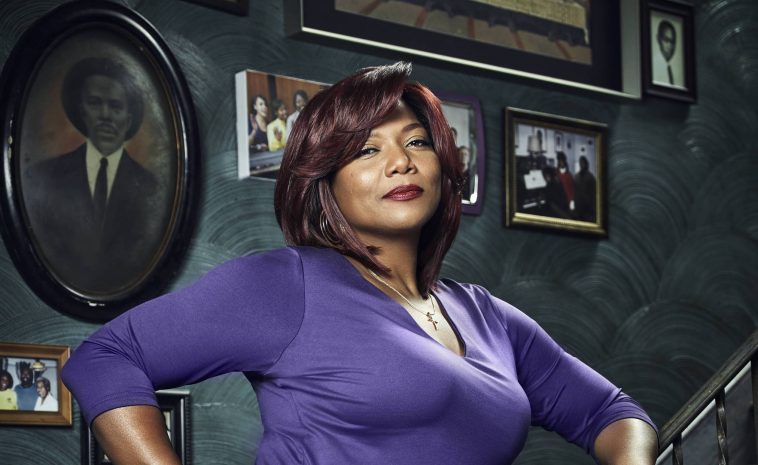 It was only a matter of time.

FOX confirms that the season premieres of “Empire” and “STAR” will feature a crossover element.

Per an official FOX announcement, Queen Latifah (as her “STAR” character Carlotta) will appear on the fourth season premiere of “Empire.”

Later that night, Jussie Smollett (as his “Empire” character Jamal) will appear on the second season premiere of “STAR.”

The “Empire” and “STAR” season premieres are set for 8PM EDT and 9PM EDT, respectively, on September 27.

— In conjunction with the crossover announcement, FOX shared brief plot details for the two episodes. Neither reveals the nature of the character crossovers.

Empire: On the brink of Empire Entertainment’s 20th anniversary, Lucious is making his first public appearance after the explosion in Las Vegas, while all members of the Lyon family, as well as Lucious’ nurse, Claudia (guest star Demi Moore), have their own interests in Lucious regaining his physical and mental faculties.

STAR: The girls – with Carlotta as their manager – continue to face roadblocks, despite their victory at Atlanta NextFest.