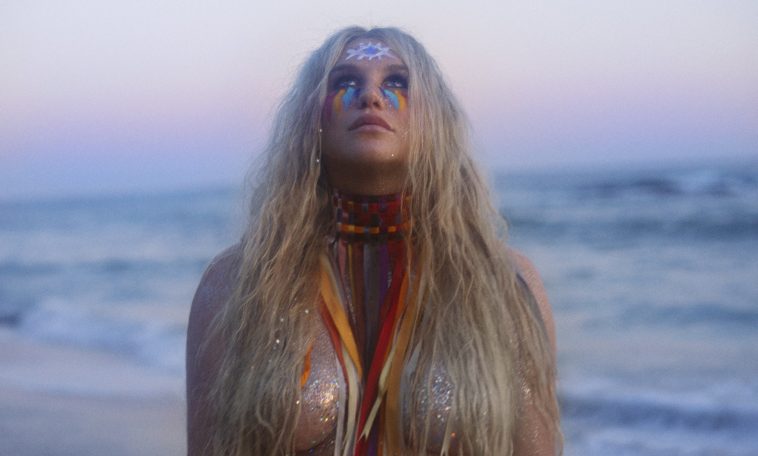 Despite not launching until the final day of the sales and streaming tracking weeks (and fourth day of the radio tracking week), Kesha’s “Praying” earns a spot on this week’s Billboard Bubbling Under Hot 100.

The song takes #4 on this week’s edition of the chart, which ranks the Top 25 songs that have yet to appear on the actual Hot 100.

Like the Hot 100, the Bubbling Under Hot 100 ranks songs based on combined activity from sales, streams and radio airplay. “Praying” was a solid performer in all categories, especially given its late-week arrival.

It fared particularly well from a sales standpoint*.

“Praying” is a virtual lock to debut on next week’s edition of the actual Billboard Hot 100, which will account for its first full week of sales, streaming and radio airplay.

*Note: “Praying” generated a healthy amount of sales prior to the close of the June 30-July 6 tracking week, and sources indicate it was one of the week’s Top 50 sellers. Those sales sure seem to have counted toward its Bubbling Under Hot 100 position, as it does not appear to have received enough airplay to chart on that factor alone (if streams counted, then sales should have also counted, as the tracking weeks are the same).

“Praying” nonetheless does not appear on this week’s Billboard Digital Song Sales subchart. The reason for its omission is unclear.