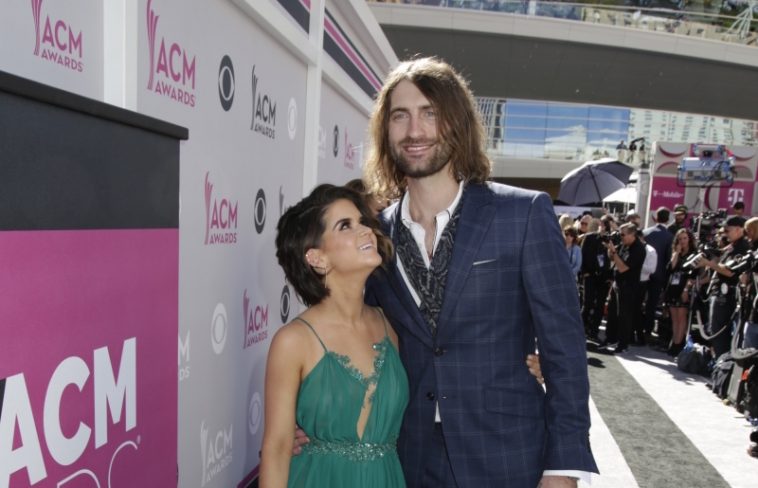 Country artists Maren Morris and Ryan Hurd have taken their romantic relationship to the next level.

Morris confirmed the news in a Sunday afternoon post across her social media networks. The post includes the caption “yes” (as in, “yes, I will marry you”) with three photos showcasing the engagement ring.

Sunday was a big news day when it comes to Maren Morris. In addition to the update regarding her engagement, confirmation emerged that “Craving You,” her collaboration with Thomas Rhett, hit #1 at country radio.