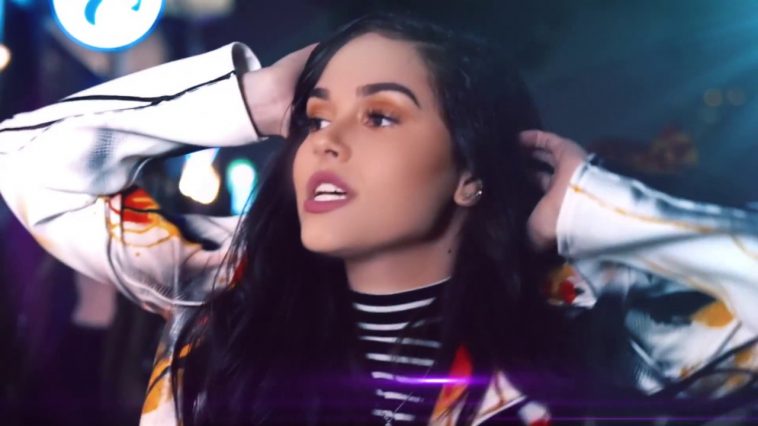 The mid-week chart suggested it was a possibility, and the official chart makes it a reality.

Maggie Lindemann’s “Pretty Girl” is officially a Top 10 hit in the United Kingdom.

The song, which was #12 on last week’s Official UK Singles Chart, improves to #9 this week. It is Lindemann’s first Top 10 hit in the UK.

While the original version generated ample buzz, “Pretty Girl” truly took flight on the strength of the Cheat Codes X Cade remix. The remix has generated over 150 million Spotify streams and has been a strong iTunes performer in several international markets.