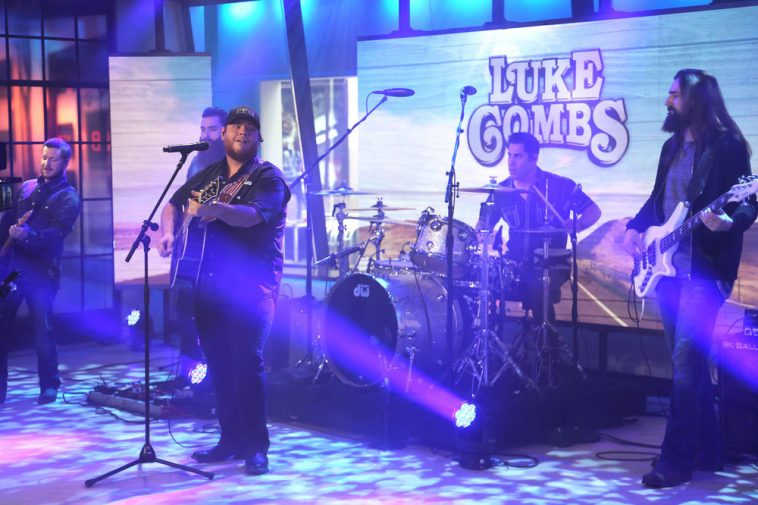 The follow-up to Luke Combs’ chart-topping “Hurricane” received a healthy amount of support at country radio this week.

Picked up by 57 Mediabase-monitored stations, Combs’ “When It Rains It Pours” ranks as country radio’s most added song.

Shania Twain’s new “Life’s About To Get Good,” the second-most added song, won support from 27 stations.

Lee Brice’s “Boy” takes third place with 26 pickups, while an add count of 15 slots Ronnie Dunn’s “I Worship The Woman You Walked On” as fourth-most added.

Kenny Chesney’s “All The Pretty Girls,” which landed at another 12 stations, takes fifth place on the add board.