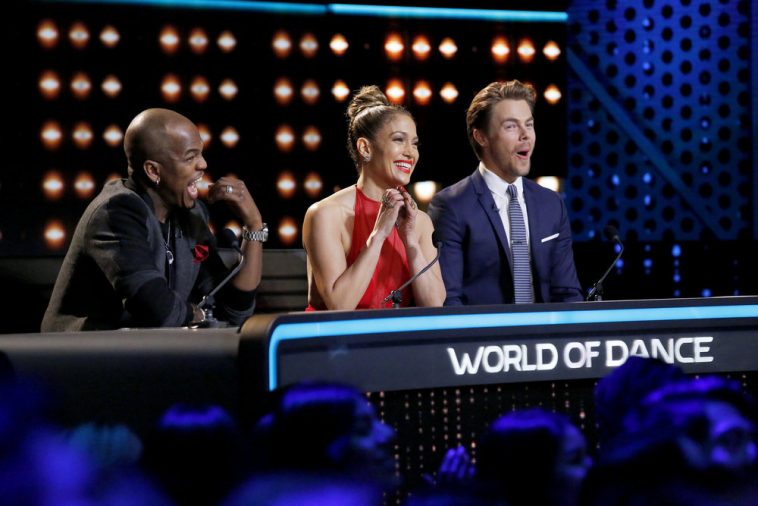 NBC’s “America’s Got Talent” and “World Of Dance” continue to make for a potent one-two punch.

While the former fell slightly from last week, it still ranked as Tuesday’s #1 show in adults 18-49 and overall viewership.

According to fast national data, “America’s Got Talent” averaged a 2.5 adults 18-49 rating and 12.44 million overall viewers from 8-10PM. The numbers narrowly trail the 2.7 rating and 12.53 million viewer mark drawn by last week’s episode but still comfortably rank as the night’s best.

The third episode of “World Of Dance” followed with a 1.9 rating and 8.10 million viewers. The former matches last week’s mark, while the latter is slightly lower (last week’s episode averaged 8.42 million viewers).

The week-to-week retention is encouraging for “World Of Dance”; many new series endure several weeks of declines before stabilizing.

america's got talentnbcworld of dance