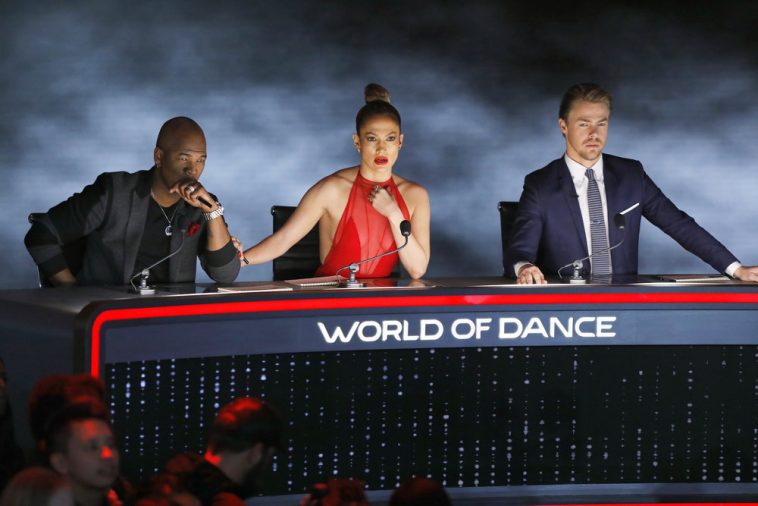 Tuesday’s “World Of Dance” may have fallen from last week’s premiere, but it still posted strong adults 18-49 and viewership numbers.

The numbers trail the outstanding 2.4 rating and 9.71 million viewer mark drawn by last week’s premiere, but they are strong by any reasonable standard.

They also easily ranked as network television’s best numbers for the Tuesday at 10PM timeslot. They were also the second-best for the night overall; only lead-in “America’s Got Talent” fared better.

Based on fast nationals, “AGT” averaged a 2.6 rating and 12.18 million overall viewers.

america's got talentnbcworld of dance