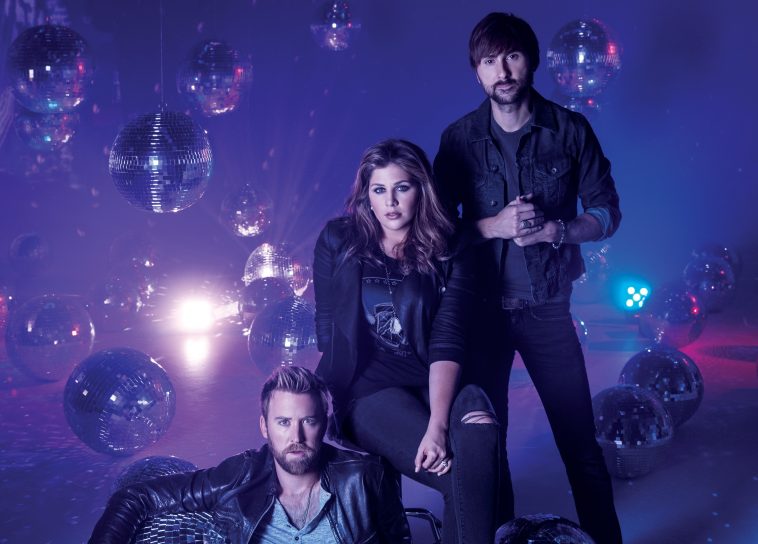 As previously noted, Lady Antebellum will be performing on the June 13 episode.

Lorde, meanwhile, will be an interview and musical guest on the June 15 broadcast.

In support of their new releases, the two acts will be visiting “The Tonight Show Starring Jimmy Fallon.”

Lorde is set to appear on the June 15 “Tonight Show.” She will presumably be performing; NBC’s listing does not specify whether she will also be joining Fallon for an interview. Ethan Hawke is also advertised for the episode.