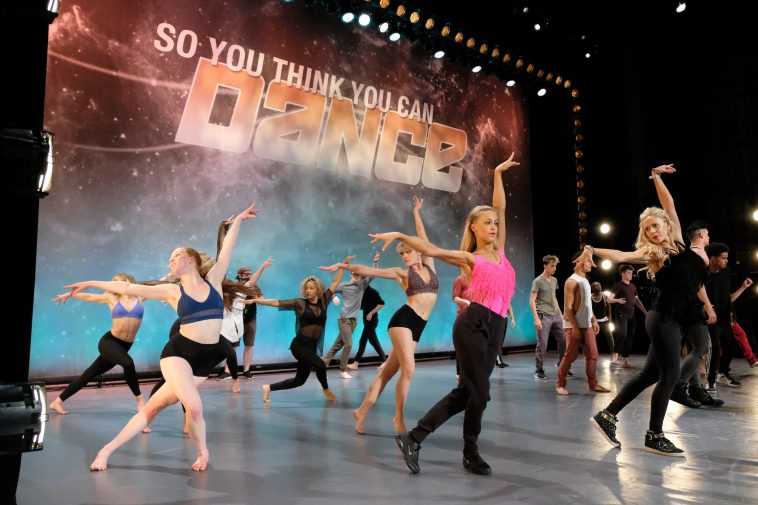 So You Think You Can Dance | FOX

The fourteenth season of “So You Think You Can Dance” premieres June 12.

Ahead of that season opener, FOX confirms that Vanessa Hudgens will be joining the show as a regular judge.

Her involvement had previously been confirmed in promotional material, although the assumption had been that she was a guest judge. FOX’s Tuesday night announcement confirms she will, in fact, be a regular this season.

The singer-actress-dancer will join Nigel Lythgoe and Mary Murphy at the judging table. Her first appearance will be in the season premiere.

“I am so excited for Vanessa to join Mary and me on the judging panel for the 14th season of SO YOU THINK YOU CAN DANCE. There was instant chemistry in the audition rounds, and I know the SYTYCD fans will love her as much as we do. Vanessa is an accomplished artist and brings her own brand of enthusiasm and energy to our panel,” said Lythgoe, who also serves as executive producer.

“The 14th season of SO YOU THINK YOU CAN DANCE features highly skilled dancers between the ages of 18-30 who will showcase their talents in various dance styles, including contemporary, tap, hip-hop, ballroom, animation, breaking and more,” says FOX of the upcoming season. “The Top 10 dancers will be paired up with All-Stars who will guide them throughout the competition as they vie for America’s votes and the title of America’s Favorite Dancer.”

The aforementioned premiere airs at 8PM EDT on June 12.