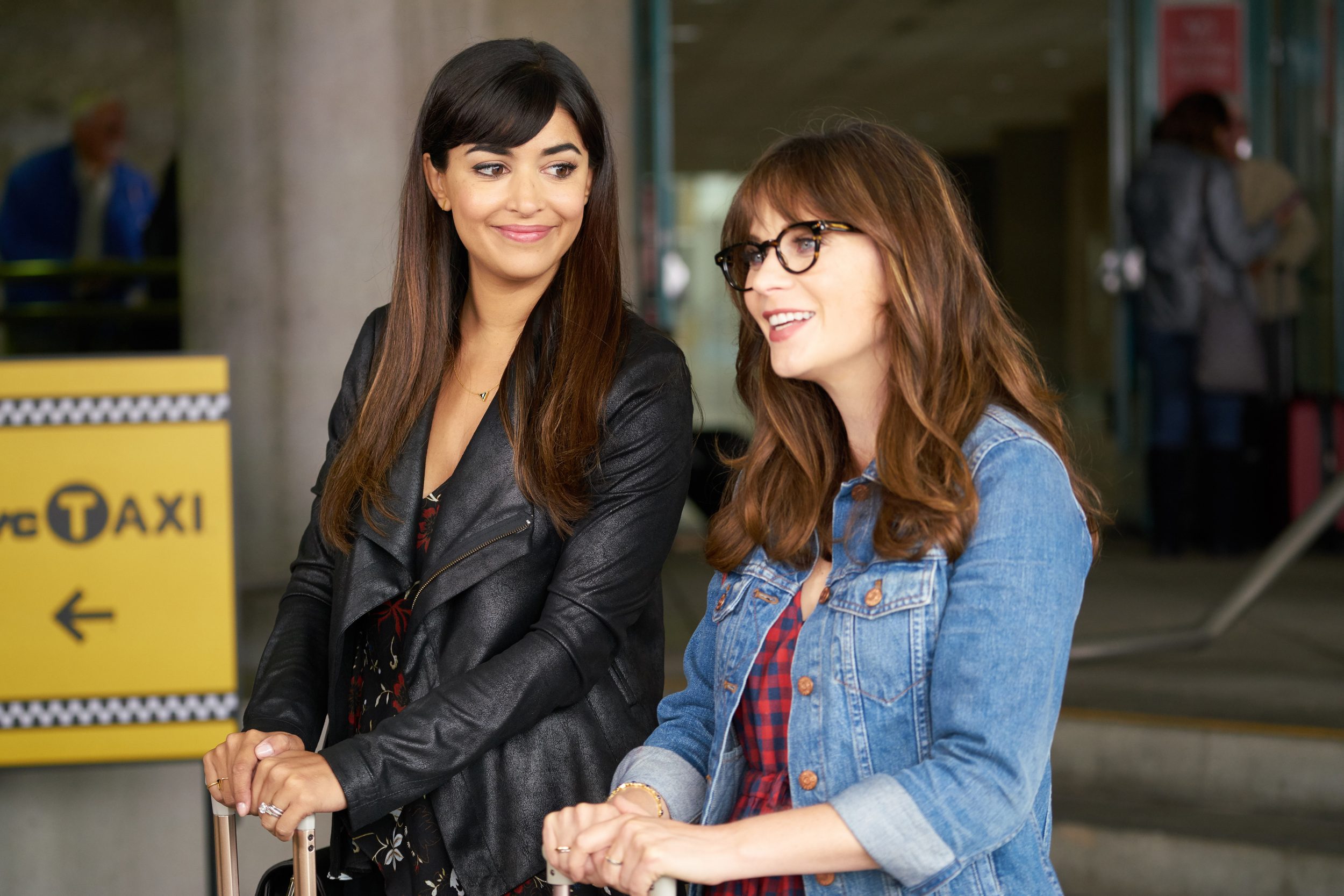 “New Girl,” which recently concluded its sixth season, will be back for a seventh.

The season will be very abbreviated. It will also be the show’s swan song.

Star Jake Johnson confirms that the FOX comedy has been renewed for an eight-episode final season.

“#NewGirl has been picked up for 8 final episodes,” Tweeted Johnson. “Very excited to be able to finish what we started. Also Happy Mother’s Day, ladies.”

The sixth season ended with Nick and Jess kissing — and thus getting back together — just as Jess was planning to move out of the loft. The sixth season finale also revealed that Schmidt and Cece are having a baby.

The episode easily could have served as a series finale, although fans will doubtfully be upset they are getting eight more episodes.