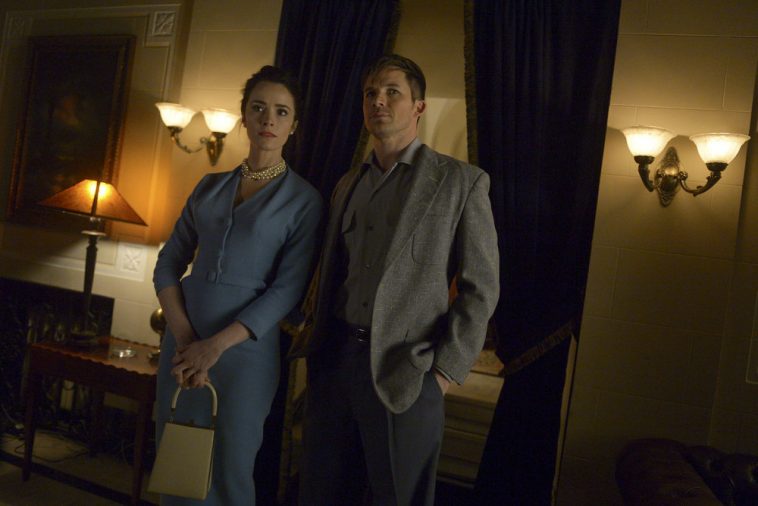 Saturday, it reversed its decision — and decided to bring the show back for a ten-episode second season.

The renewal comes after fans enthusiastically Tweeted their support for the show in the wake of the cancellation.

Reports say NBC officials have always been high on “Timeless,” but its live+same-day ratings were unremarkable throughout the first season. Airing without lead-in support from “The Voice,” the final few episodes drew particularly weak numbers.

On the other hand, “Timeless” was popular with DVR users — and clearly has a supportive fanbase. In today’s ratings-starved era, those factors definitely count for more than they did a few years ago.