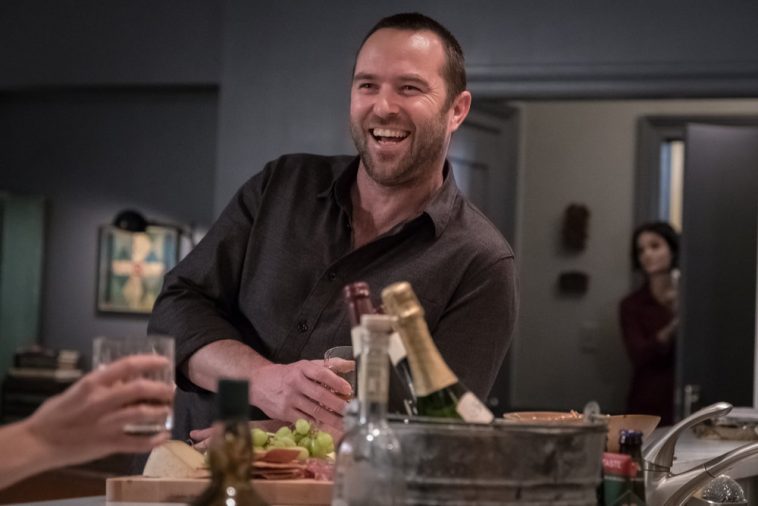 Wednesday brought good news for one NBC drama and bad news for another.

“Blindspot” received the good news. NBC renewed the series for a third season.

Freshman series “Timeless,” on the other hand, learned that it will not be back next year. It has been officially canceled.

“Blindspot,” which aired after “The Voice” for the duration of its first season, moved to Wednesdays at 8PM for season two. Its ratings are predictably down sharply on a year-over-year basis, although the show seemed to stabilize this spring. That consistency, combined with solid DVR numbers and a proportionately high level of “upscale viewers” (household income over $100,000), helped to justify its renewal.

“Timeless” occupied the post-“The Voice” slot for a good chunk of its run. It drew respectable ratings, although those figures were obviously bolstered by its strong lead-in.