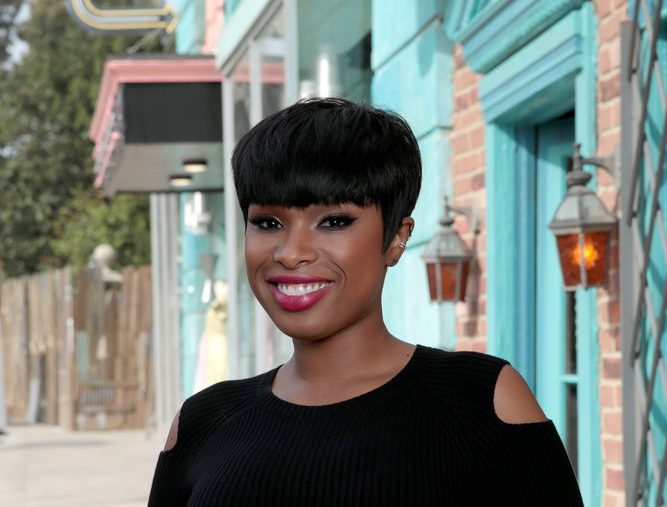 With the twelfth season finale drawing near, NBC revealed the coaching panel for the upcoming thirteenth season of “The Voice.”

Per an announcement from NBC, Blake Shelton, Adam Levine, Miley Cyrus and Jennifer Hudson will sit in the red chairs.

Hudson will be a first-time coach on the US version of “The Voice,” but she is no stranger to the franchise. Hudson coached — and won — on the UK version.

She is also no stranger to American music competition series; she first gained notice on season three of “American Idol.”

Cyrus will be returning for a second season; she debuted in the eleventh season last fall.

Shelton and Levine will continue their streak of coaching in every season of NBC’s Emmy-winning series.

The thirteenth season of “The Voice” will premiere in September 2017.