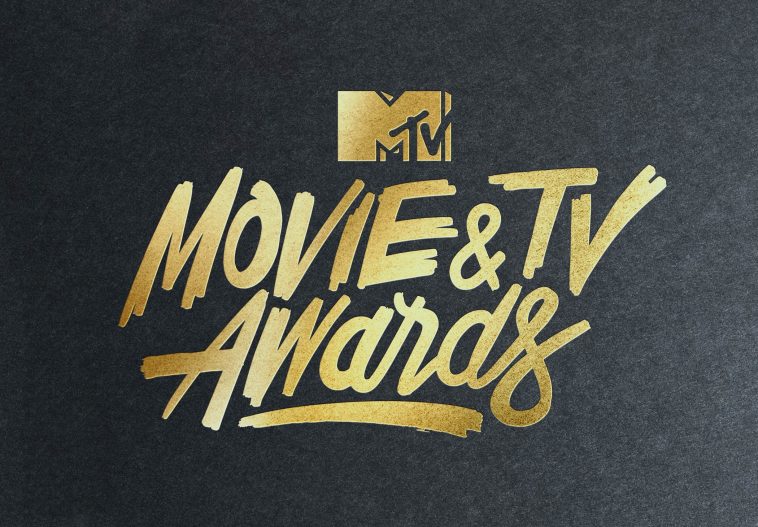 Five years ago, Florida-based website YourObserver ran an April Fools’ Joke about MTV developing a reality series set in Siesta Key, which is off the coast of Sarasota.

The idea has apparently become a reality.

A commercial that aired during Sunday’s MTV Movie & TV Awards revealed that a new series set in Siesta Key will premiere this July.

Referencing smash “Laguna Beach” spin-off “The Hills” (and perhaps signposting the format), the spot teases, “From The Hills to The Beach…Welcome To Siesta Key.”

MTV’s commercial neither confirmed a specific premiere date (beyond “July”) nor clarified whether the show would be called “Siesta Key” or “Welcome To Siesta Key.”

A note in a recent AdWeek feature may, however, have the answers. The piece says that a show named “Siesta Key” will be premiering on July 19.

Both those details should be treated as tentative until officially confirmed by MTV. The network will presumably issue a formal press release about the show in the coming days.