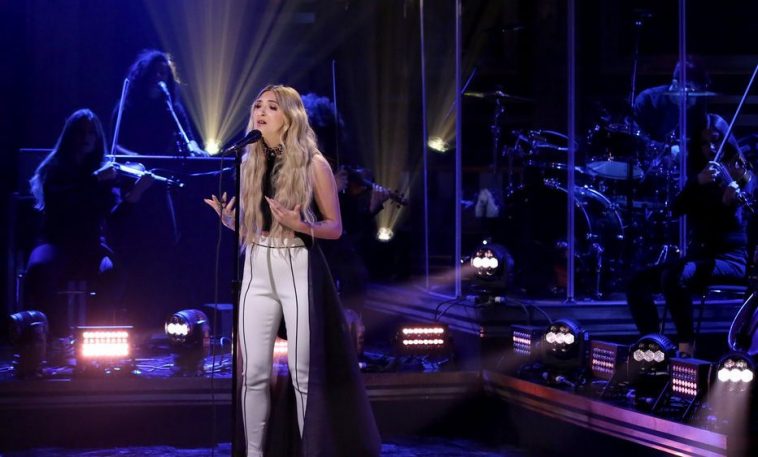 Julia Michaels and James Arthur are about to score their first Top 10 hits at pop radio.

The former’s “Issues” and the latter’s “Say You Won’t Let Go” are set to enter that region on this week’s Mediabase pop chart.

“Issues” received 5,186 spins during the first four days of the April 23-29 tracking week. Up 10.5% from the count at this point last week, the tally slots Michaels’ single at #9 on Mediabase’s building chart.

Facing no imminent competition from below, neither song should have trouble retaining its position through the close of tracking.