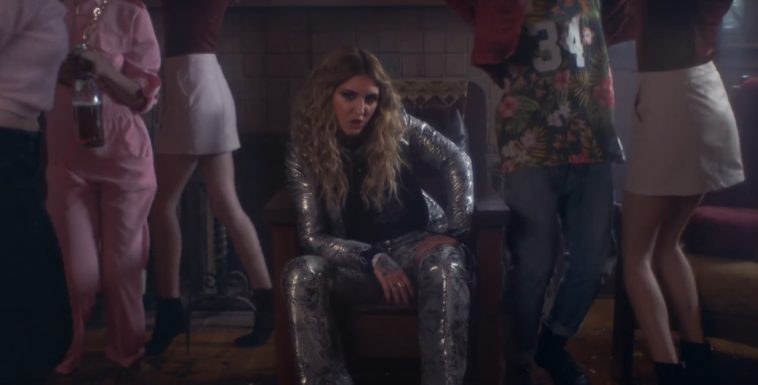 Update: Earlier this week, Disney Channel announced that Julia Michaels and Lindsey Stirling would be performing a collaborative version of Michaels’ hit “Issues” at the 2017 Radio Disney Music Awards.

Both did perform at the event, but it does not appear that they took the stage together.
====

Michaels, as expected, will be performing her single “Issues.”

What may not have been expected, however, is the news that she will not be performing alone.

According to Radio Disney, Michaels will be joined by violinist Lindsey Stirling for a special rendition of the song. 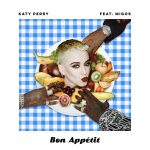