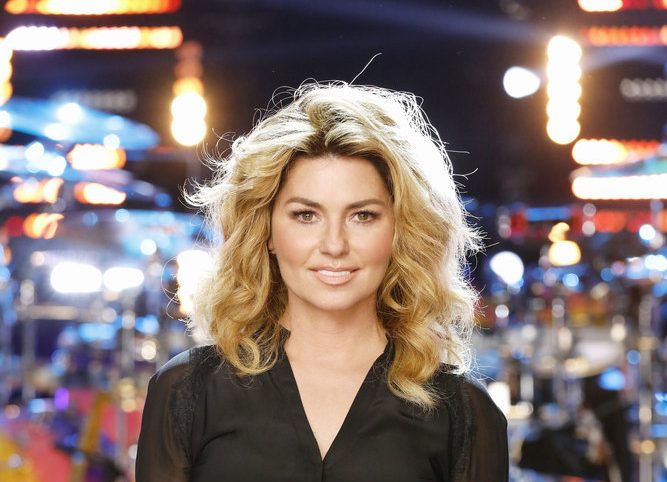 Shania Twain recently confirmed plans to release a new single called “Life’s About To Get Good.

Twain will debut the song at this weekend’s Stagecoach Festival; Mercury Nashville notes that it will launch at country radio in June.

“I was at home looking out at the ocean and I said to myself, ‘Here I am stuck in this past of negativity, but it’s so beautiful out. I’m not in the mood to write a ‘feeling-sorry-for-myself’ song,” says Twain about writing the new single.

Acknowledging the connection between the negative and the positive, Twain adds, “You can’t have the good without the bad. And that’s what the song ended up being about.”

“Life’s About To Get Good” precedes the release of her next studio album, which is scheduled for a September release.