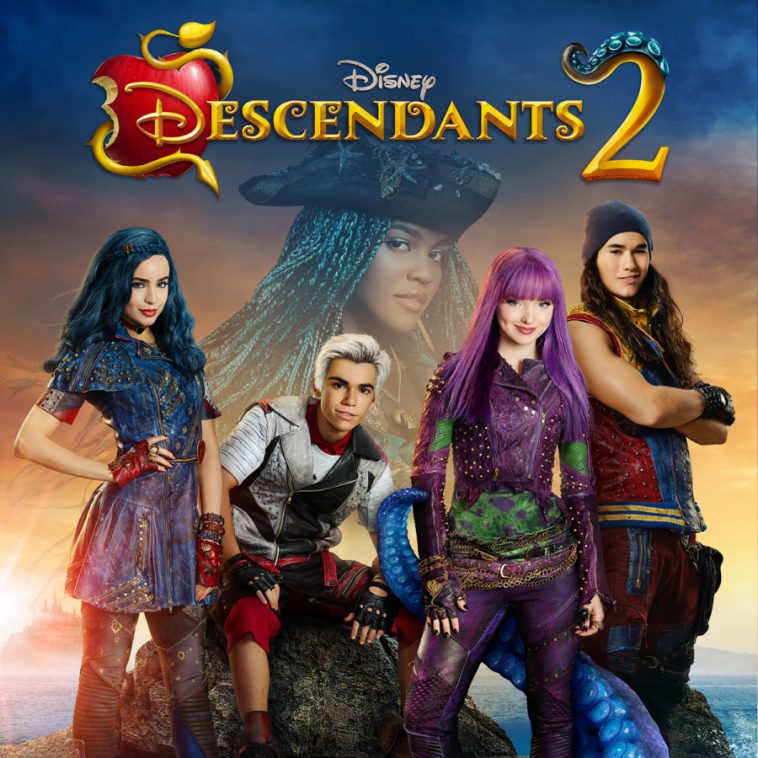 Positioning “Descendants 2″ as a major television event, Disney Channel confirms that the premiere will air simultaneously across five networks.

Set for 8PM EDT on July 21, the initial broadcast will run on ABC, Disney Channel, Disney XD, Freeform, and Lifetime.

“Descendants’ fans asked for more, and we‘veanswered their call, with more ways to watch and more ways to engage with the next chapter in their favorite TV movie,” said Disney Media Networks’ Ben Sherwood. “We’re combining the magic of Disney Channel content with the power and reach of our linear networks and digital platforms to ensure we’re everywhere our fans are all at the same time.”

“The passion that fans – across every demographic and geographic landscape – have demonstrated for ‘Descendants’ rivals anything we’ve seen since ‘High School Musical,'” adds Disney Channels Worldwide’s Gary Marsh. “Sharing the new sequel movie across our far-reaching portfolio of TV networks and digital platforms is something only Disney can do – and we do it proudly.”

The original 2015 movie drew 12.2 million total viewers and ranks as the #5 cable movie in history. It has also been a force on streaming services, with multiple “Descendants” music videos crossing 100 million views on Vevo/YouTube.