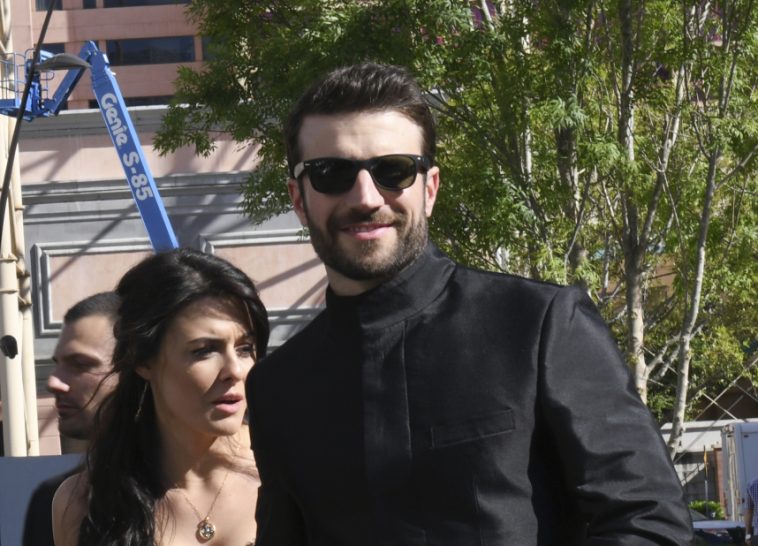 Sam Hunt’s “Body Like A Back Road” adds another week to its reign atop the Billboard Hot Country Songs chart.

The smash hit claims #1 on the chart for an eleventh consecutive week.

Not simply #1 on the overall Hot Country Songs chart, “Body Like A Back Road” is also #1 on the key subcharts. It retains the top spots on the Country Digital Song Sales and Country Streaming Songs charts, while rising one spot to #1 on Country Airplay. It also enjoys a gain in mainstream radio airplay.

Brett Young’s gold-certified “In Case You Didn’t Know” holds at #2 on Hot Country, while Luke Combs’ “Hurricane” rises one spot to #3. Jon Pardi’s “Dirt On My Boots” slips to #4.