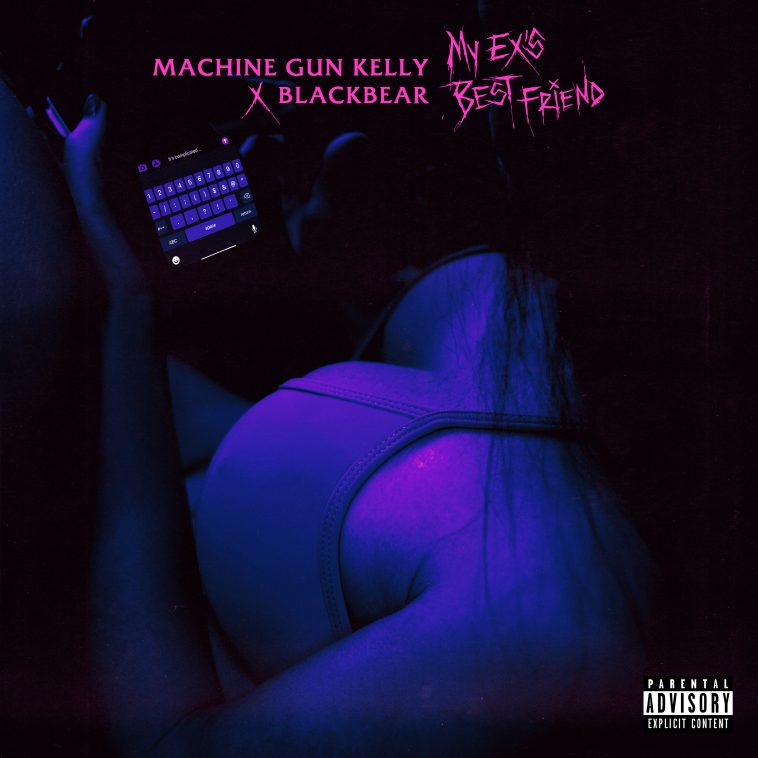 Per the report, which is based on a survey of pop radio listeners, “my ex’s best friend” boasts a positive reaction from 69.1%. It is receiving a negative reaction from a mere 14.1%, yielding a net positive score of 55.0%. Its favorite rating clocks in at 27.6%.

“my ex’s best friend” holds the second-highest positive rating (below only AJR’s “Bang,” which is going recurrent this week), the lowest negative rating, and the highest net positive score. Its favorite rating is the 4th-highest, behind only 24kGoldn’s “Mood (featuring iann dior),” Justin Bieber & Benny Blanco’s “Lonely,” and Ariana Grande’s “34+35.”

“my ex’s best friend” is fittingly posting big airplay gains; it rises to #12 on this week’s Mediabase pop chart.