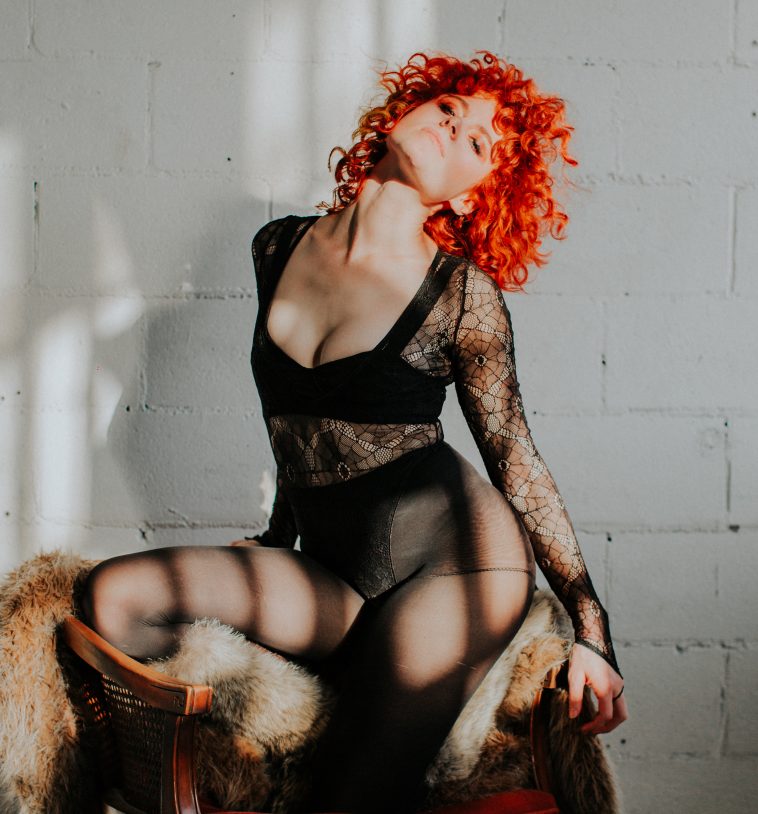 As is customary once summer arrives, “The Ellen DeGeneres Show” will be airing numerous clip shows and retrospectives.

Several of these montage episodes will, however, feature new musical performances.

According to new listings, Kiesza will perform on the July 6 episode. FINNEAS will bring music to the July 7 broadcast, and Riz Ahmed and Jay Sean will perform together on July 8.

Each episode will also feature “best of” moments introduced by tWitch.

Listings, as a reminder, are subject to change. 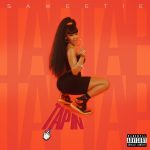