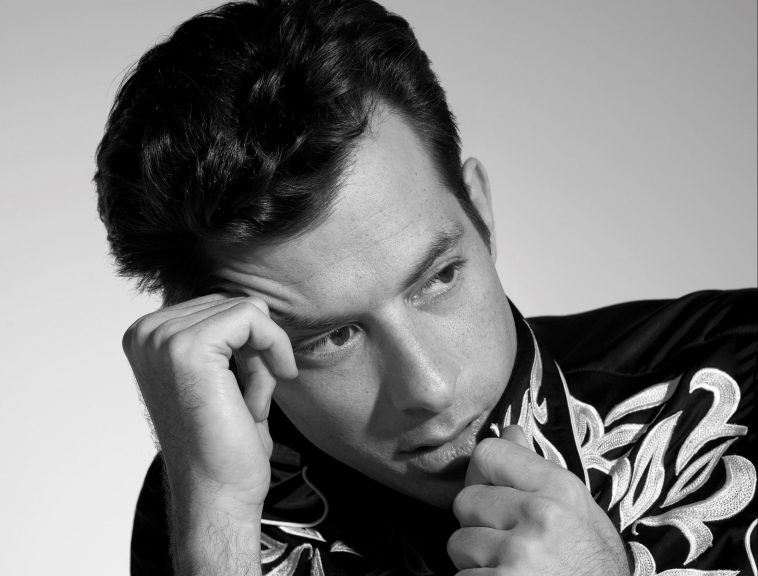 CBS recently confirmed that Mark Ronson will perform with Lykke Li on the June 13 “Late Show With Stephen Colbert.”

One day prior to that performance, the acclaimed musician will take the stage on a daytime talk show.

According to NBC, Mark Ronson will perform during the June 12 edition of TODAY. The listing says Ronson will take the stage during the 10AM hour (“Today With Hoda & Jenna”).

The listing only mentions Ronson by name, but it seems reasonable to expect him to share the stage with a vocalist.

Ronson is one of two performers set for this week’s string of TODAY Show episodes. Noah Kahan, the other, will perform in the “Artist’s Lounge” on June 13.

(9-10 a.m.) Michael Kelly on House of Cards. Anthony Griffin and Brigitte Travis-Griffin on Behind the Laughter: A Comedian’s Tale of Tragedy and Hope. Gloria Gaynor. Kate Gosselin on Kate Plus Date.

(9-10 a.m.) Julia Stiles on Riviera. Producer Challenge: What to Bring to a Dinner Party.

(9-10 a.m.) Mary Steenbergen and Jessie Buckley on Wild Rose. Noah Kahan in the Artist’s Lounge. People Helping People. She Made It.